Exhaust is one of 12 summoner spells you can use in League of Legends. It is a very debilitating effect that reduces a champion’s movement speed and damage for the duration. The spell is especially powerful against certain characters, and one of the teammates should almost always have Exhaust.

By casting the spell on an assassin character, you can stifle any speed demon in the game. If cast at the right moment, it can completely turn the tide of a team fight.

In this Exhaust LoL guide, I will explain the spell, how it’s used, and how to counter it.

Exhaust is a strong debuff that is great against assassin class champions. Furthermore, you can use it when running away from a character or when chasing one.

What Are Summoner Spells? 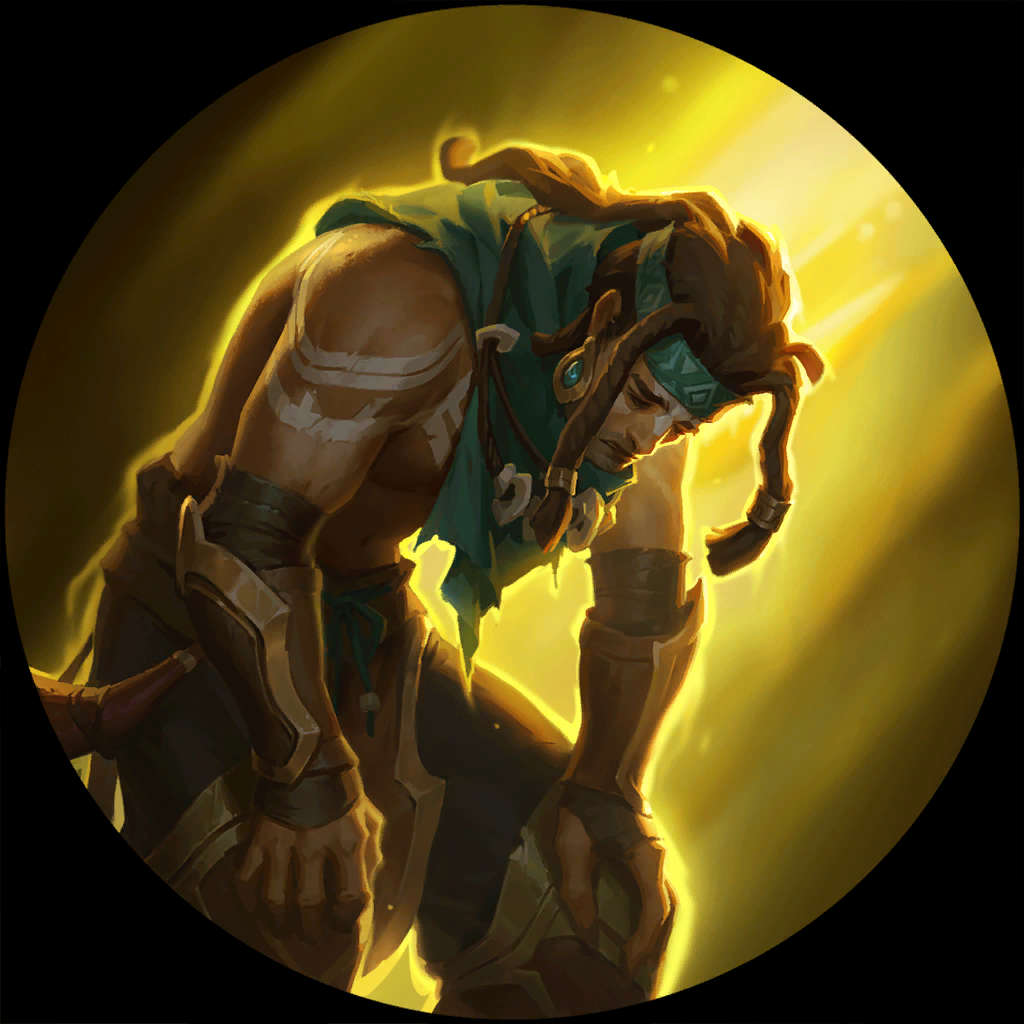 These are special abilities that you select prior to a game, and you can only use 2 of them during a match. Certain summoner spells will be more suitable for particular champions and roles, and sometimes, you will take an incantation according to the team’s needs.

There are 12 summoner spells in total, but most of them are not available at first. Instead, you need to unlock them by gaining summoner levels. The list includes Heal, Ghost, Barrier, Exhaust, Mark, Dash, Clarity, Flash, Teleport, Smite, Cleanse, and Ignite.

At summoner level one, there are only 2 spells available (Heal and Ghost), allowing you to start playing without being at a disadvantage. As you gain experience, you will unlock the other 10. Exhaust is available at summoner level 4.

Some of the spells have upgraded variants that are available once a specific condition is met. Each ability has a cooldown, which can be reduced with items and effects.

What Does Exhaust Do?

Exhaust is a pretty straightforward spell. You can cast it on any enemy champion, and it will reduce their movement speed by 30% and damage by 40%. This summoner spell is available every 210 seconds, and you need to be within 650 range from the champion to cast it.

It is worth noting that some of these evocations can be cast while disabled. For example, you can use Exhaust regardless of what’s happening with your champion. The only situation when the spell is not available is when you’re under the effect of stasis or suppression.

Keep in mind that the spell’s cooldown can be reduced from 210 seconds to 161 seconds if you have Cosmic Insight and Ionian Boots of Lucidity. 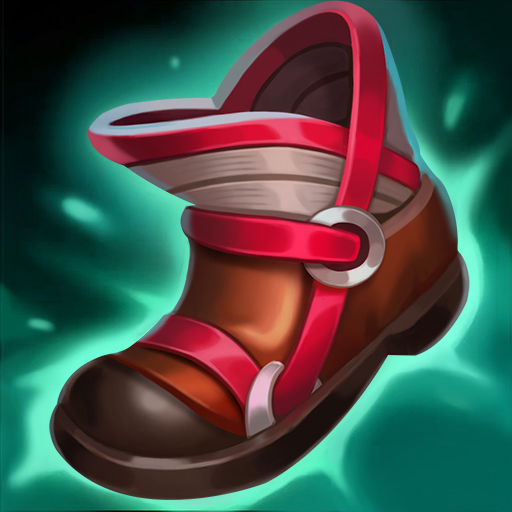 One thing to keep in mind is that Exhaust effects do not stack. That is, casting it several times on the same opponent will not increase the duration of the effect. Instead, the last Exhaust you cast on the target will just refresh the duration.

How And When to Use Exhaust? 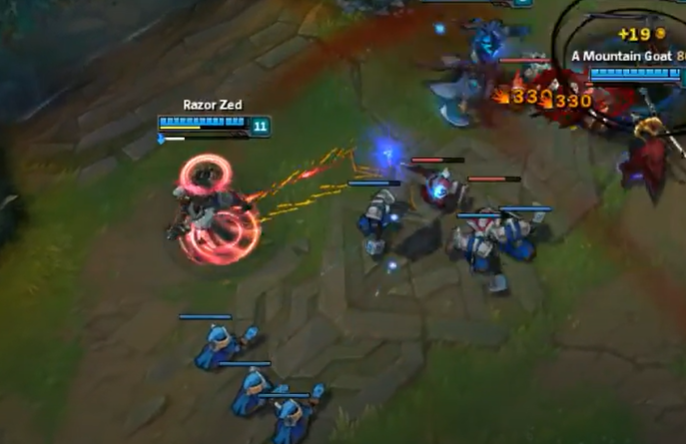 Given its long cooldown, the spell should only be used in strategic situations. For example, you can use it in lane if you’re closing on a kill or trying to avoid death. Alternatively, you can use it to protect an ally. Incantations such as Exhaust are especially powerful in mid game and late game teamfights when every little thing can change the outcome of a battle.

The evocation is nice against fast champions who rely on auto-attacks. So, you can get the maximum effect by casting it on characters like Akali, Talon, Fizz, Leblanc, etc. You can use it to chase champions who don’t have an escape mechanism or have just used it. So, the effect is two-fold.

Generally speaking, the spell is great on any burst damage characters. Ideally, you should utilize it just before a champion casts their strongest nuke. Keep in mind that it can be really hard to predict opponents’ moves, and you need lots of experience and good reflexes to utilize the spell in such a capacity.

The spell doesn’t reduce true damage, though. Also, casting Cleanse on a champion will remove the effect of Exhaust. Abilities that grant crowd control immunity, such as Morgana’s Black Shield, will not have any impact on it.

While the spell affects both movement speed and damage, it is more defensive than an offensive incantation. For example, you can pick it on support if you think your lane is disadvantaged and that you’re going to lose it. In such situations, you can use Exhaust to protect yourself and your carry from the onslaught.

Question: What does Exhaust do in League of Legends?

Answer: Exhaust is a strong debuff that reduces enemy champion’s movement speed by 30% and damage dealt by 40% for 3 seconds. It is one of the two summoner spells that you can equip prior to a match. Exhaust doesn’t stack with itself; recasting it on the same opponent will only refresh the duration.

Question: When should you use Exhaust in League of Legends?

Answer: While Exhaust can be utilized for chasing and escaping enemies, it shines during team fights. By using it on an enemy carry at just the right moment, you can significantly reduce their damage output. To maximize its potential, the spell should be cast just before the enemy uses its strongest nuke.

Question: How good is Exhaust?

Answer: Although Exhaust is not the strongest summoner spell, it is among the better ones. Then again, it also depends on the patch. By using the spell, you can reduce the efficiency of champions with high DPS.

Depending on meta, Exhaust will be more or less picked. Due to the fact it is a percentage ability, the spell scales really well throughout the match. In fact, you could argue that it’s more potent in the late game than in the early and mid-game.

Unlike some other summoner spells that can feel really lackluster, Exhaust almost always has a purpose. For example, Exhaust – Flash combination is the 4th most popular spell combination in this current patch with an 11.5% pick rate. However, that doesn’t mean it was always good. During some patches, it was rarely picked.

The viability of the spell will also vary depending on how you use it, as well as the enemy lineup.